We have a dedicated group of fully qualified Coaches and run Coaching Nights throughout the Winter and Summer:-

Winter Coaching is held every Friday evening throughout the winter, at the Cricket Hall, which is based in the Indoor Tennis Centre at the Newport International Sports Village (NISV). 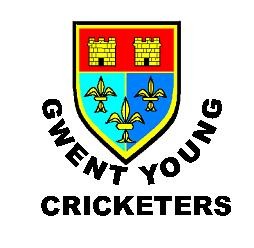